Question 1
Which two configuration settings change the behavior for content-inspected traffic while FortiGate is in conserve mode? (Choose two.)

Question 2
Refer to the exhibit, which contains the partial output of a diagnose command.

Based on the output, which two statements are correct? (Choose two.)

Question 6
Refer to the exhibit, which contains the output of diagnose sys session stat. 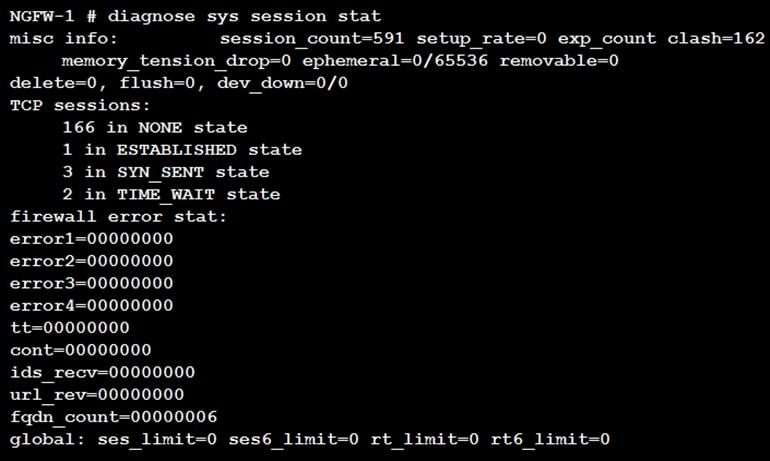 Which two statements about the output shown are correct? (Choose two.)

Question 7
Refer to the exhibit, which contains the output of diagnose sys session list.

If the HA ID for the primary unit is zero (0), which statement about the output is true?

Question 8
Refer to the exhibit, which contains the partial output of an IKE real-time debug. 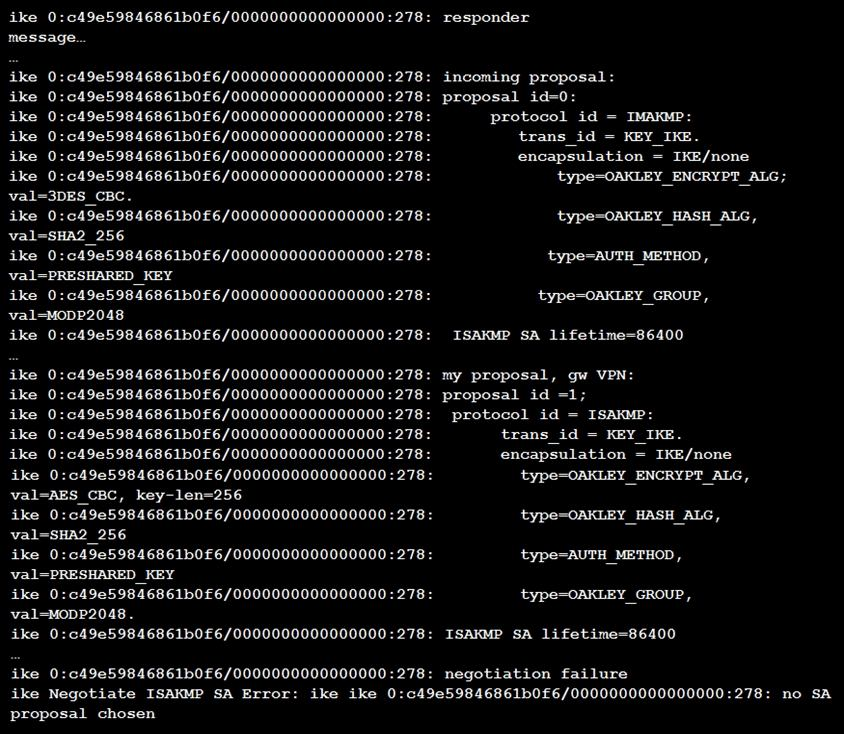 Why did the tunnel not come up?

Question 9
An administrator has configured two FortiGate devices for an HA cluster. While testing the HA failover, the administrator notices that some of the switches in the network continue to send traffic to the former primary unit. The administrator decides to enable the setting link-failed-signal to fix the problem.
Which statement about this command is true?

Question 10
What does the dirty flag mean in a FortiGate session?